To share your memory on the wall of Vernon Jones, sign in using one of the following options:

To send flowers to the family or plant a tree in memory of Vernon Edward Jones Sr., please visit our Heartfelt Sympathies Store.

We encourage you to share your most beloved memories of Vernon here, so that the family and other loved ones can always see it. You can upload cherished photographs, or share your favorite stories, and can even comment on those shared by others.

The CAM and BNO Teams at Verizon sent flowers to the family of Vernon Edward Jones Sr.
Show you care by sending flowers

The CAM and BNO Teams at Verizon

The CAM and BNO Teams at Verizon purchased flowers and planted a memorial tree for the family of Vernon Jones. Send Flowers

Posted Apr 11, 2021 at 02:09pm
Vernon was my grandfathers nephew. (Harry Brown 1899-2002) I remember visiting him several times when he lived in Leisuretowne. Such a nice man. I remember his beautiful wood carvings that he had done. I will notify my mother (Mimi) and my aunt (Alice) of Vernons passing. My condolances to his family. God Bless.
John Adams 856-739-5429
Comment Share
Share via: 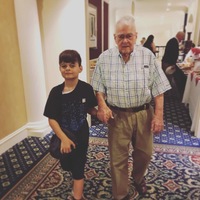 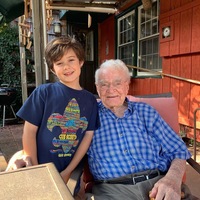 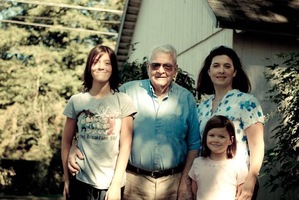