To share your memory on the wall of John Beiser, sign in using one of the following options:

To send flowers to the family or plant a tree in memory of John "Jack" Beiser, please visit our Heartfelt Sympathies Store.

We encourage you to share your most beloved memories of John here, so that the family and other loved ones can always see it. You can upload cherished photographs, or share your favorite stories, and can even comment on those shared by others.

Posted Jan 29, 2021 at 09:52am
I remember many wonderful times with Jack and his immediate Family, while I was growing up in Dover. I had the opportunity to work for Jack, when he was the Owner of Del-Homes, and I did a lot of his wallpapering & painting, during that time. Jack always treated me like a Son, and took me fishing, riding with him in a Jeep he owned, roving on sand dunes in the Assateague Island area. He had so many "Jack-isms" as funny statements he would make. I can still hear him say "If you can't pack, get in the back." Many fond memories he gave to friends and Family. I hope you can now, rest in peace, and join Janice in Heaven. Gary K
Comment Share
Share via: 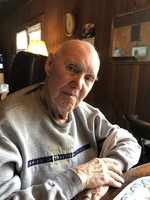 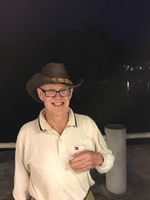 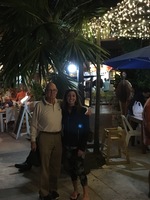