To share your memory on the wall of Douglas Kistle, sign in using one of the following options:

To send flowers to the family or plant a tree in memory of Douglas C Kistle, please visit our Heartfelt Sympathies Store.

We encourage you to share your most beloved memories of Douglas here, so that the family and other loved ones can always see it. You can upload cherished photographs, or share your favorite stories, and can even comment on those shared by others.

Posted Sep 10, 2020 at 06:36pm
Pop Pop, I will miss your loving smile and happy self. You were a great man that never put yourself first. Loved by many and respected for your strengths along along the way. A role model of what parenting should be for everyone. I will be here each night to pray and talk to you while you rest in heaven. Love ya,
Comment Share
Share via: 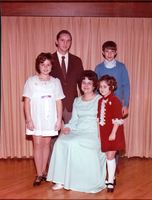 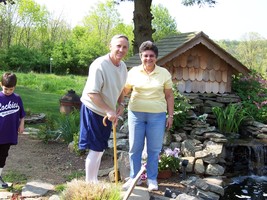 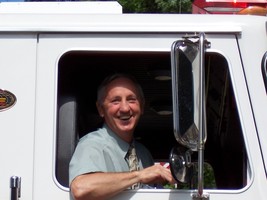